My trials bike is a 1999 Bultaco 250 2-stroke Graham Jarvis replica.  They scrapped the '98 bike and designed this bike from scratch and it is literally just an engine and wheels, the whole thing only weighs 69kg.  They did such a good job that neither themselves nor any of the competition could improve on it for 6 years, until Montesa brought out a four-stroke fuel injected bike.  1999 was the only year it was produced under the Bultaco badge, later becomming Sherco. 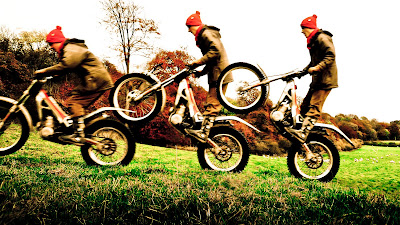 This bike never ceases to surprise me.  The weighting, gearing and power delivery are so perfect , the limiting factor is definitely my skill.  Liquid cooled 250cc 2-stroke with high-inertia flywheels for low-rev torque, 18" rear, 21" front, no indicators, no mirrors, no seat! 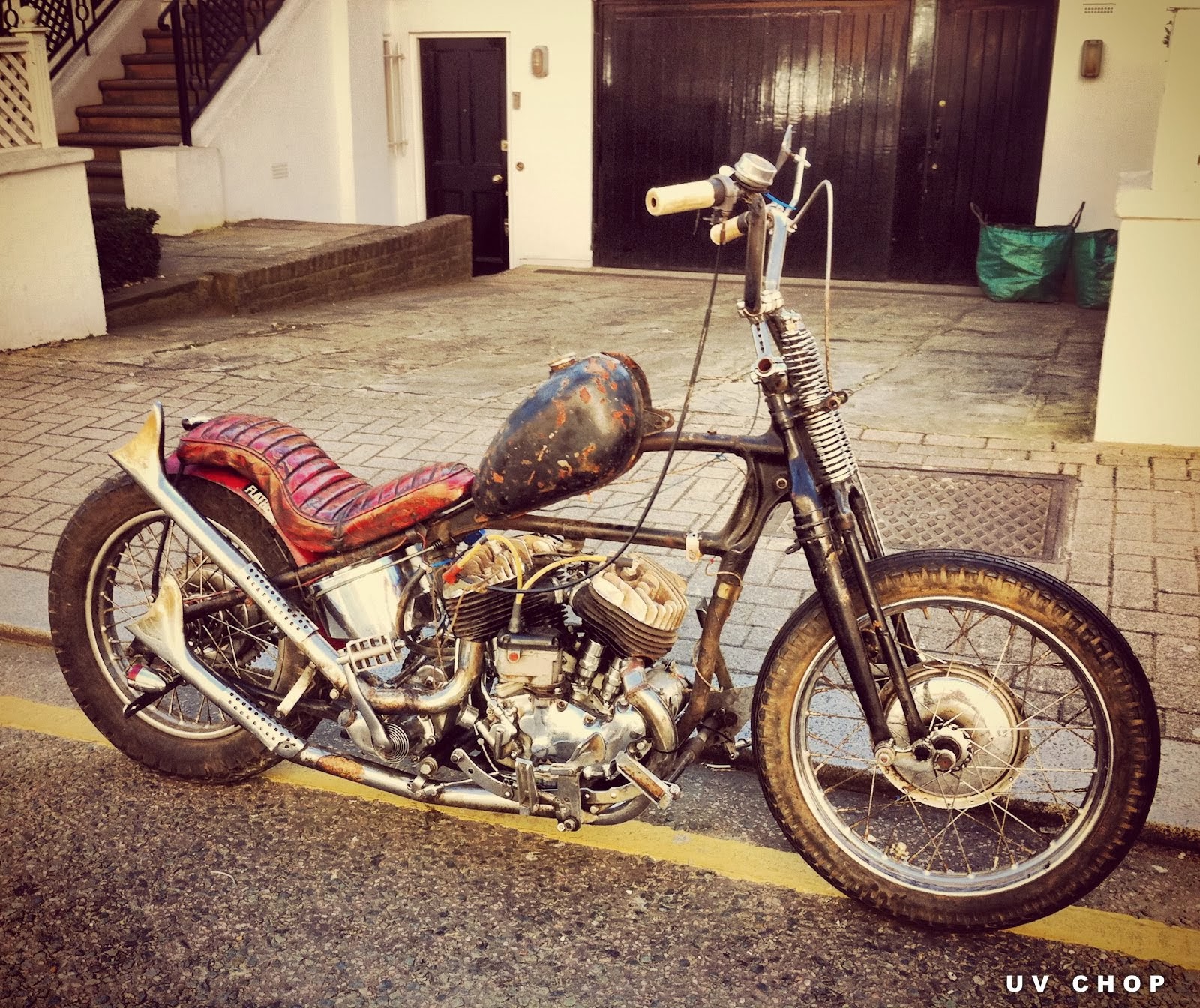 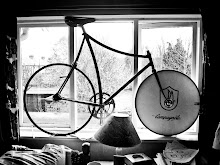 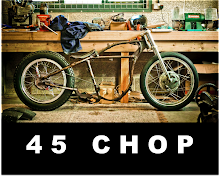 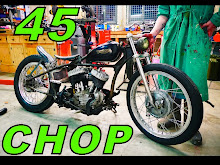